Sunday morning was helping the father unload his packed van. Now I want to rant a little here as the van was packed full of shit. They’re moving from France and bringing shit with them. IKEA flat pack is the standard which most flat pack furniture aspires to conform to – do my parents buy IKEA which is cheap and excellent quality – do they fuck; instead bringing over the cheapest shit French flat pack shit they could find. They don’t seem to grasp the costs of moving the shit and the expected lifespan of the shit costs twice as much as getting IKEA to deliver some nice stuff.

So I’m aching from muscles I didn’t know I had through transporting a load shit which is just shit. To compound this the step mother calls me up on Sunday night complaining about the father’s drinking… Like I have any fucking control over the man. I love them both, but sometimes I just wish they’d be fucking normal!

Anyhow I bring the father back for some dinner… He doesn’t like what we’re having so I get some sausages from the local store, at the same time he picks up a bottle of wine as a present for My Wife, only he doesn’t have any money, so bums wine money off me… Lol parents.

My Wife was kind enough to drop the father back home, I rode along as a passenger – the father has been nagging for the daughter in law to come and see the new house… lol she wanted a shower after being there, and I can’t blame her… Mind it is still half a construction site.

We spent the rest of the evening watching House MD and trying to chill; my aching back woke me up later in the evening, so I had to finish off the night on pain killers. Talking of House MD, we’re almost done, only a few episodes of season 8 remain – it’s scary, we’re going to out of House soon! 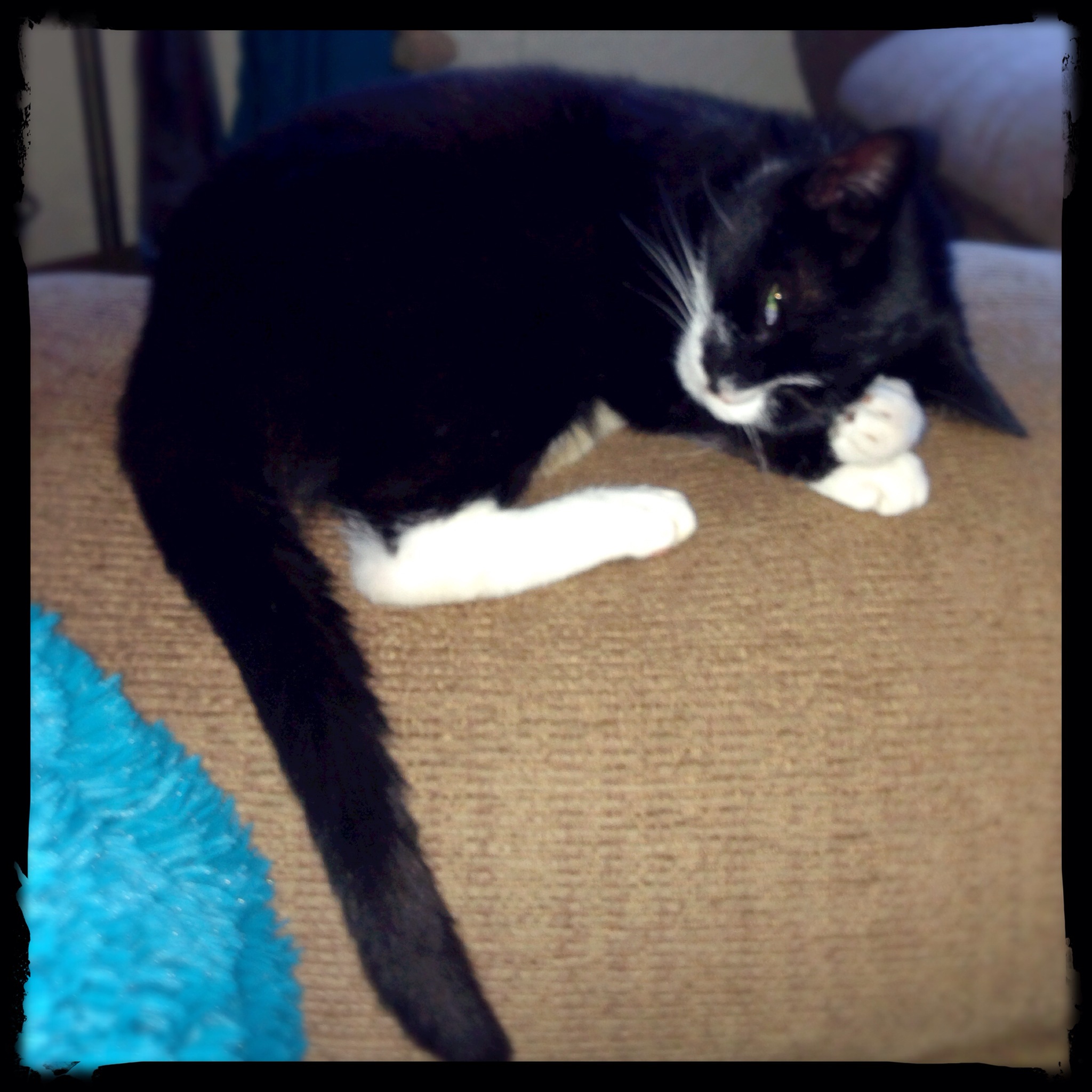 Watching The Goonies from 1985 for some weekend 80’s flashbacks 🙂 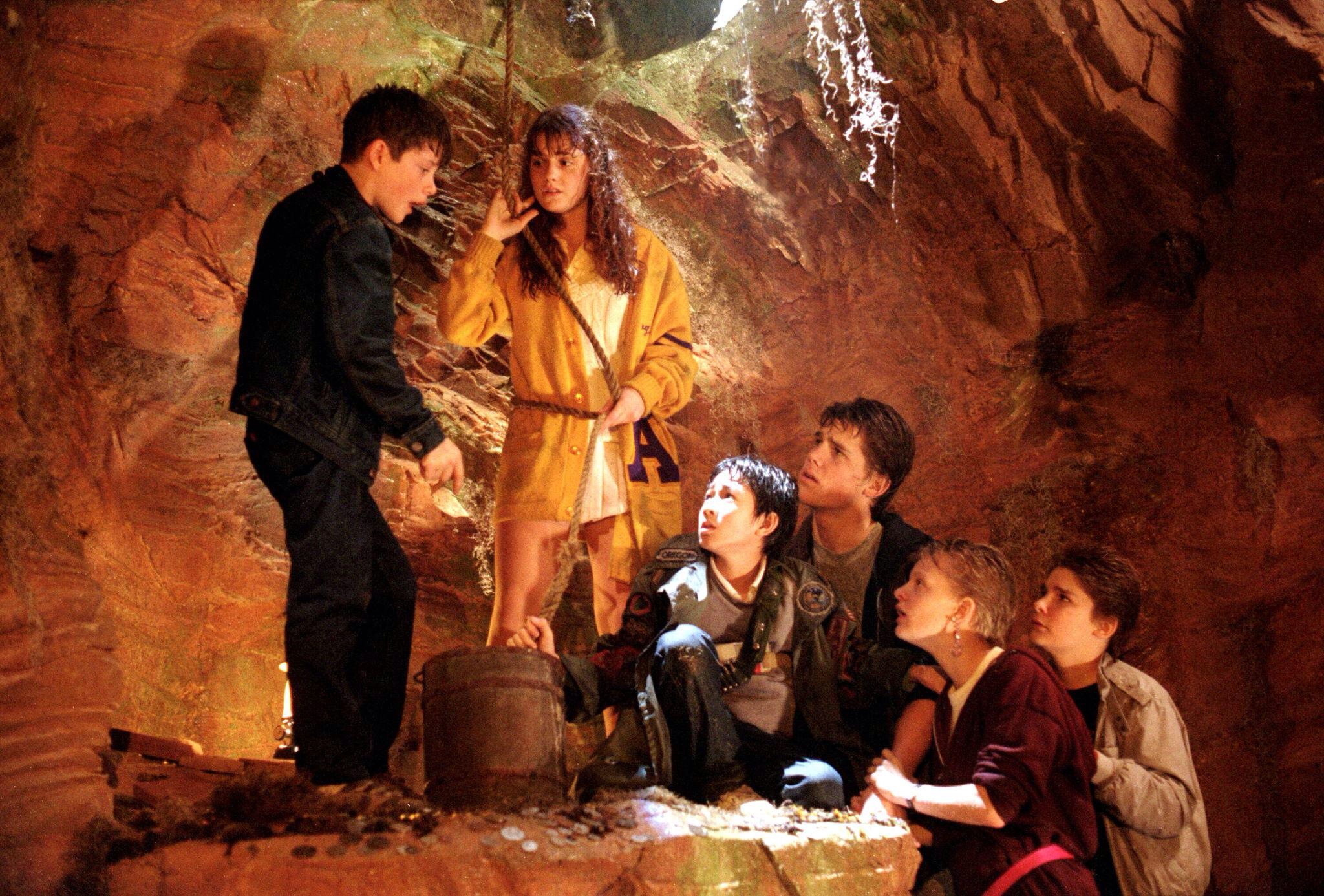 The weekend is progressing too fast again. Have been shopping with My Wife this morning, we’ve done Tesco, Home Bargains, Aldi and Pound Stretcher. Didn’t spend that much, but got what we needed; boring stuff, but hey, it’s part of live.

Lunch was had at The Three Elms, I did 12oz of burgers topped with bacon and cheese, My Wife had the usual 20oz steak with it’s usual trimmings and a half a bottle of wine to drink – I fucked up the order though, ordering a medium-rare steak, where as she wanted a medium well. One of those days – I’ve been fucking up all day, just minor stuff, but well… I am getting on a bit now.

Just talking of family, until a few years ago this wasn’t something I thought I’d have – my father’s family are pretty much non-existent, and I don’t have anything to do with those catholic motherfuckers on my biological mother’s side; but hey the saying that you can’t pick your family is bullshit 🙂

Took care of the cats (5 out of 6) this morning by flea-treating with that spot on stuff. Hopefully they’ll all be free in a week or so!

Moving on the rest of the weekend starts here, probably continuing to watch House MD, season 8 (The last one – Boo!) and generally chilling. Tomorrow morning brings the visit to Dad’s new place to unload his clapped out French death-trap of a van.

The day in work is in it’s last 10 minutes or so. Not the worst week ever, all considered. I’ll have to spend some time getting used to the idea my manager isn’t going to be around much before he goes in September. Working unsupervised hasn’t historically bothered me much, I always get the work done, but am always tempted to take the piss with longer than strictly allows breaks etc. Today wasn’t too bad, only a short shopping trip the local Lidl store in the lunch before parking up and reading The I newspaper for a while.

I won a raffle in work today, the prize is a shiny cheque for £50, which will make waiting for payday in two weeks a more bearable experience and also allow a weekend meal at The Three Elms. Looking forward to their Surf, Turf and Super Cluck!

The coming weekend holds a shopping trip, some housework, perhaps a quantity of White Rum, a meal out, and some movie / PC gaming time; as always, the weekend will be too short…