The Cheese plant has been stolen. 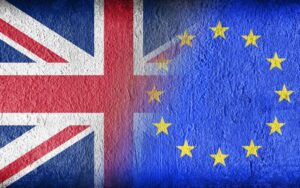 There is a lot of chatter about this – a lot of it is bollocks and made up stats – we in the UK need to wait for the dust to settle before jumping to any conclusions.

You really think it’s all down hill from here? History points the other way, and you can’t ignore hundreds of years of historical trends for less than half a century – is this merely a blip in the larger time line? 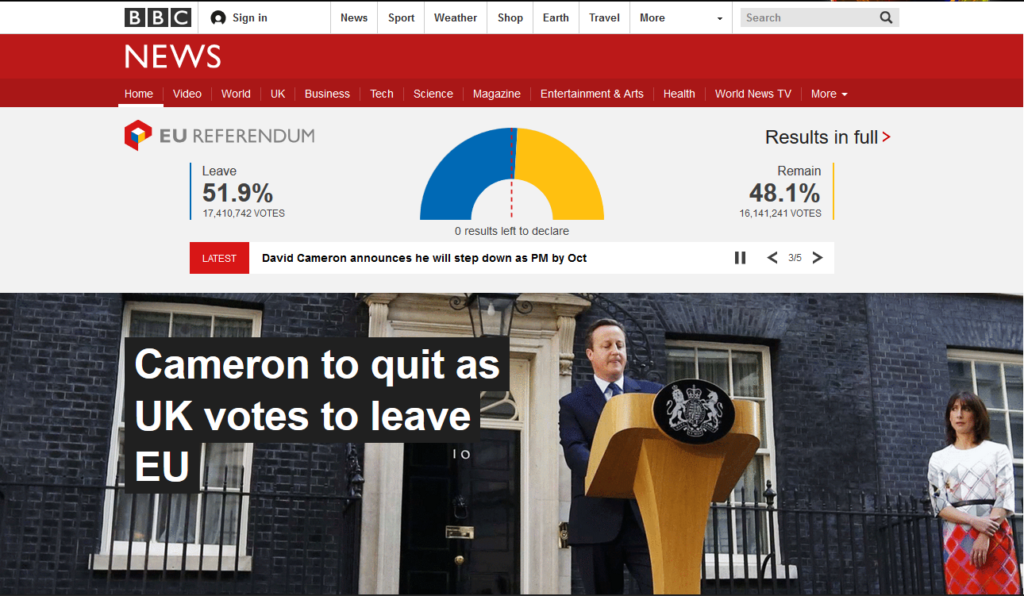 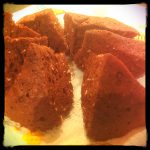 As you may or may not have noticed, I’m quite creative in the kitchen and am always trying out different recipes for most anything I can think of, from sauces, to deserts and everything in between. Due to my diet (So far, I’ve lost over 5 stone / 30+ kg in around 6 months on this!), most of the recipes are #LCHF, Low Carb, High Fat.

Please go look – the Recipes are linked from the top menu on the site, or here, and will of course be updated when new ones become available.

Another reason for this blog to exist: I forget almost everything – I mean it. I have difficulty remembering what I’m doing moment to moment on a frequent basis. My desk at work is usually covered by bits of paper I’ve scribbled on, it looks like big-bird (For those who can remember that far back) made out of post-it-notes – without them I would probably just sit there all day trying to remember what I was doing, and drool.

Sometimes I wonder if there is something wrong with my memory, but I am getting on a bit now – I’m 40!

We’ll have to wait and see if I forget more shit, more frequently, depending on if I can remember the things I’ve just forgotten to remember. Erk. That’s where this blog comes in, or at least another function of the existing blog. It’s a memory bank. It’s my memory bank, some of which I’ve chosen to be accessible by almost everyone.

If you read the blog and don’t have a login (Which you probably won’t, unless you’re the one person who knows me most in life or death, then you do), then you’ll have figured out there are gaps, and details are missing. For my own reasons, some posts are hidden from the great, unwashed masses. So there. Another reason, set on verbose.

The tail end of Tuesday is here, work was a PITA (Pain In The Arse) for the first half of the day, one thing after the other, and the best part about it – only a couple of the things I did in the morning, say 10 minutes worth, were actually my job. I can’t complain too much, at least I’m not sat there all day doing nowt. By the time lunch(?) came around at about 14:00 I had reach the CBA (Can’t Be Arsed) point, where motivation drops sharply to levels which can only be compared to the speed records set recently by superglued slugs. So one hour and a half lunch later (Remember: Nobody gives a fuck anymore), after reading the paper and munching some lamb samosas, I had only half hour left – that breaks up the day 🙂

Spoke to Dad and the step mother again this afternoon whilst on the extended lunch. Looks like she’s had a talk with him regarding the booze, lies and money – everything seems OK at the moment, but the real acid test will come on the weekend when they’re both over here – we’re (Myself and My Wife) meeting them on Sunday at the Three Elms – the step mother’s shout too!

I really hope that the progress they’ve made since the weekend, on the topics mentioned, is permanent – it would be a crying shame for them to go backwards again… I know all marriages have their problems, but they’ve always been one of those couples who argue constantly; when I was a child and with them during the holidays it was a big thing, I used to hate it. As an effect, much later in life, I’m almost incapable of having an argument with my own Wife, keeping calm in any given potentially explosive situation where my Wife has a, shall I say, “Strong” opinion on something in opposition to my own. Don’t get me wrong, I have “Lost it” on occasion, but rather than shout and scream, I’ve physically left the room/house, returning when calm enough to bring something useful back. Good change/effect or a bad one? It’s hard to say, but it is the way I am.

I’ve also been thinking about the splog today, I’ve decided to keep it private for the moment, private just for my eyes. I’ll probably give My Wife the opportunity to read after a few months, after all secrets are bad! Saying that, there is nothing I’d class as destructive here, and nothing of that nature I intend putting here either. I did discuss the idea of a blog with her, after discussing that a long time ago I used to keep one up, she was in favour of it, in general terms, I think! As previously said, the primary reason behind this is to record in more detail what happens in life, Facebook and Twitter, by their nature, miss a lot of stuff out, events, thoughts etc… It would be nice if I could keep this up, most days, for a year, as I’m 100% sure I’ll forget shit 🙂

Whilst I’m not going to reveal details of my exact job, company I work for etc, I will post regarding work – I don’t do this on any other I format, so only here!

I work in tech support for a large organisation, am a sole individual on a site with a few hundred users, plus have a couple more buildings with another few I hundred users to support. The job involves getting support tickets from the users via the service desk, then fixing the problems or escalating them to specialist support teams elsewhere. Of course, as with other roles in this environment I get a lot of walk up issues to fix in person.

Up to this point in time I’ve enjoyed a traditional support structure and a good working relationship with my manager, sometimes in person, but for the last nine months, remotely. This is the crux of the changes – an entire layer of middle management has been removed, going forward all of the little teams loose their normal manager and report into one person, in another city… Why is this a problem? No local management who know who we are, what we do, and why we exist!

So here I am with an ever decreasing amount of work allocated in charge of supporting a few hundred users… The highlights of my day today will be chatting to people in the office, sorting this new blog out, watching episodes of the TV show Fringe on my iPad, and finally probably taking lunch…

There are the usual cliches with my job, the usual ‘have you turned it off and on again’ moments and the usual evil turns where I might not exactly fix a problem for any given rude numptard (Numpty-Retard – it’s a Welsh thing)… Today I’m not feeling too bad as it’s Friday, the day I live for, well, to be specific 16:00 🙂 So in summary the day is looking up and the minutes tick by….

Going forwards I will use real names here, or nicknames as I see fit, I will never use full names, after all the Internet is a small place sometimes!

Thought it was about time I started keeping a better record of my life than what has been captured by Facebook or Twitter; I mean, they’re OK, but hardly detailed when trying to look back and think where you’ve come from…

So it begins here…