On The Edge of The Eternal Abyss

One might be suggesting that these scum-vermin burn in the fires of their self created hell. You got it folks, personally as a victim of abuse at the hands of the catholic church this hits close to home, they promote abuse, they protect abusers, here in black and white from the Guardian. How can the members of the catholic cult claim to have any morals? If you, as a normal, moral human found out that a club you belonged to promoted and covered up child abuse, would you A) Report them to the authorities, B) Kick shit out of them, or C) LEAVE THE CLUB… Note none of the options in the previous sentence are STAY IN THE CLUB AND PROTECT THE ABUSERS… Just what is wrong with them!!!

Yes, this is a rant. No, staying a member of an organisation which protects abusers isn’t the same as being an abuser, for the individual to be protecting an abuser on a personal basis – but it is being complicit, supporting those abusers and those who protect the abusers. It’s not the same as living in a country with a hideous human rights record where you can’t leave – membership of a cult is a choice, especially when you’re informed of the abusive actions of said cult. 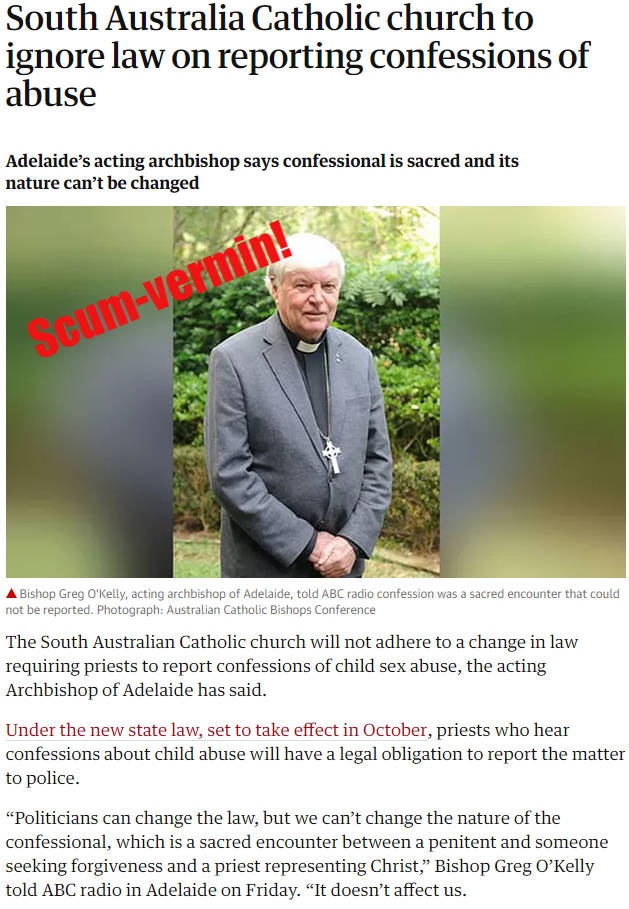 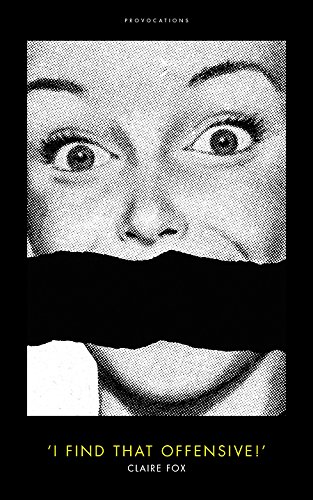 I was listening to the Jeremy Vine show on BBC Radio 2, the subject matter, centred around “the right to take offense” struck a chord with me. In the programme, the author Claire Fox described her experiences with young adults which inspired her to write the book, “I Find That Offensive“.

I agree 100% with everything she says in the book, and I fear for the future of the society which allows, and to a lesser extent encourages this behaviour among the young.

It’s a very interesting read, which I would strongly recommend to any thinking and reasoning adult – and if you have the opportunity to change the mind of a young person to be more open and less offended, then please enable that most vital skill set whenever, and wherever you can; survival of the race by decreasing future offended-wars is a noble quest. (I’m also of the opinion this ties in with a secular or atheist point of view, I strongly suspect the religious mind isn’t capable of this, not truly…)

There are a few memes drifting around the interwebs concerning the same subject – all along the same lines – and they’re true… “So fucking what?” as Stephen Fry says… 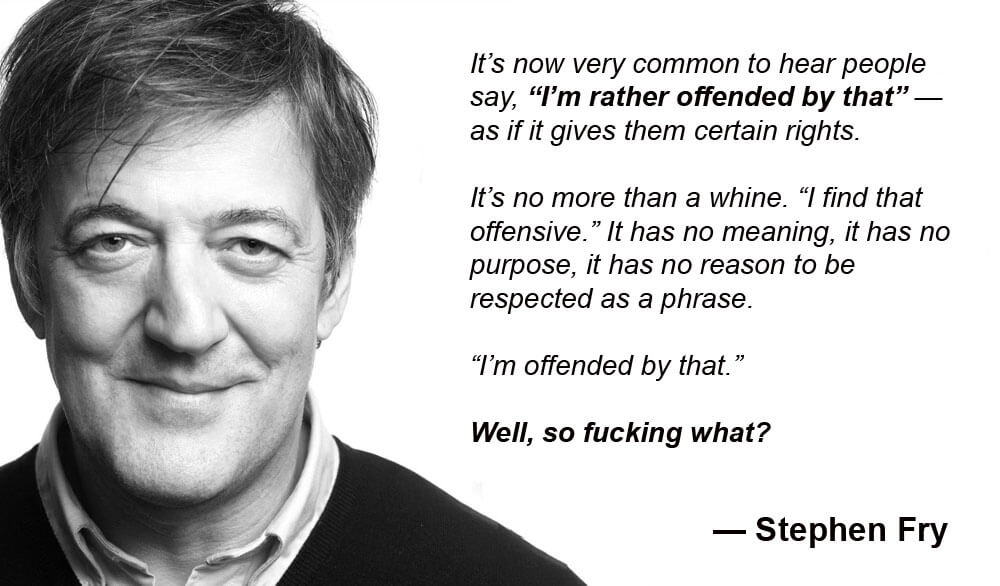 This is where Blasphemy started, and we all know how fucking evil that shit is – people have been killing and torturing other people throughout the ages in the name of that fucker, and the worst thing, it still goes on today – however it now seems that the youth of today is intent on broadening this to other subjects as well… Claire Fox describes a talk regarding a footballer, convicted of rape, discussing whether or not he should resume his career, where any other points of view than further, and more extreme methods of punishment were shouted down, and effectively banned by the court of “I’m offended” – it’s a sad state of affairs when our young adults are so mentally closeted they can’t even hear the opinion of others. 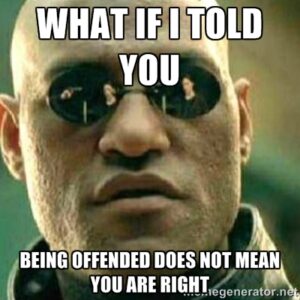 It’s my personal opinion that they’ve simply had it too easy, they don’t know what real life is actually like, they’ve never struggled for crusts of bread, they’ve never been broken, never hit rock bottom and then fallen some more – IF you’ve been unfortunate (Or should I say fortunate?) enough to have been that broken, you know, you just fucking know that life isn’t that simple. The act of being broken – it makes you – when coming out the other side, you have a fresh appreciation of what actually matters, and you know, just being fucking offended simply doesn’t live in the same universe as real life.

Here are a couple of quotes of mine, and I sincerely hope they offend someone somewhere…

“Offended? – Good. Makes you feel alive. Everyone has the right to be offended, cause offence and be told to fuck off, quite equally. Anyone who thinks anything else is clearly fucking insane.”

“Anyone who is offended merely by words not the context / intent of the words is truly stupid.
Stupidity is the only universal crime.
Darwin for the win.” 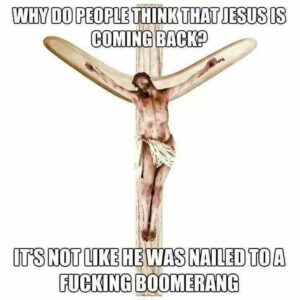 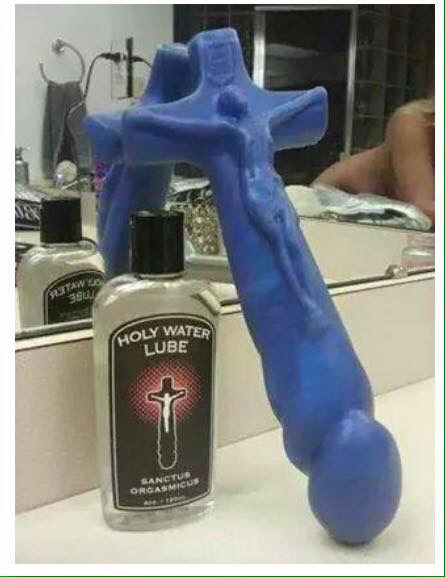 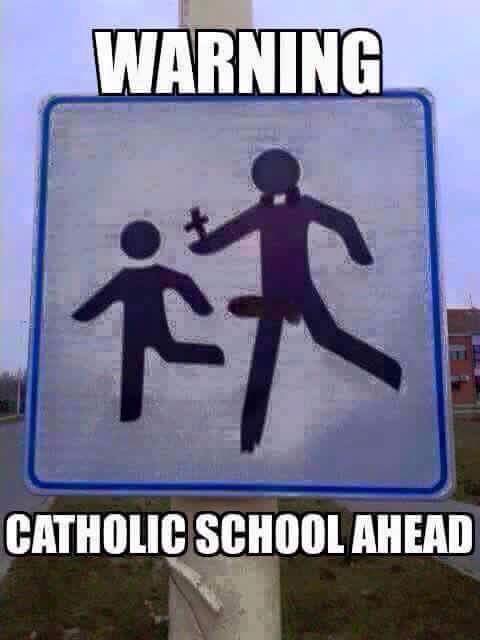 Here’s yet another tweet from yours truly to @BBCRadio2, which they will ignore, as per usual.

The BBC, which is paid for by the British Public under the licence fee (Read: Thinly veiled tax), are intent on shoving the opinion of religious crazys at us pretty much constantly; further, to add insult aimed towards the thinking majority of the world – they don’t even acknowledge the criticism. #bastards

The religious constantly and consistently lack moral fibre, as witnessed throughout the ages, and more recently in the religiously motivated attacks on the free societies in which we all live in and value. When was the last time you heard of an Atheist killing people because they were gay, or otherwise ‘offensive’… Fucking arseholes, the lot of ’em… And don’t come at me with the ‘peace’ argument – If you had morals, and happened to belong to a club who raped, killed, and tortured people – you’d fucking leave… Even passively belonging to such a club would surely lead to world wide condemnation… Oh, wait, it’s a religion – well that’s OK then. LIKE FUCK.

Don’t know why I bother!

Some Atheist Memes, collected from the interwebs!

I’m struck by all the positives in my life, on a regular basis. I have my Wife and family, enough money to get by on and afford some luxuries, but hey, I’m not especially materialistic. Achievements have come regularly this year, from those in work, to those at home – they’re all good.

However, here’s the dark core to it all… Deep down, sometimes I feel the anger, the burning heart of the combined years of abuse from the past – with the help of my Wife and friends, I was pulled away from. The source of all this abuse? The christian religions, and my sycophant ex-family – they really fucking screwed me over during my earlier years… I realised this gradually over time, however even today, after several years since I’ve laid sight on any of those vile fuckers, I have flashbacks; the darkness and burning heart of abuse is brought to the surface, and has an even starker meaning than before. Even my school years, now long past, have revealed themselves, in memory, to be full to the brim of abuse – targeting children… how fucking vile.

It’s odd though – there are those parties in my life, even now, some of whom were around during the dark years who have been shown to be false. Instead of helping during those years, they stood by and did nothing. You’d think it would be an easy call to get rid of them, but sadly not – life is simply more complex, with more factors than can be easily accounted for to make this a reality. Saying that though, these people will probably die within the next 10 years or so, scant comfort though.

Sometimes, when these realisations come to the surface of my intellect, I grasp onto my current life with an intensity which borders on a death-grip; of course nothing shows on the surface, but things happen, accomplishments happen, the unattainable is suddenly in reach, because I’m better, just fucking better than every fucking religious, abusing, cunt of a headcase on the fucking planet. It might seem that I’m fuelled by rage, but it would be a mistake to assume that. In the past it would have been true, but I’ve broken free, again, nothing can understate the role my Wife, current friends and family have in that; even if some of them are occasionally annoying 😉

The tag line on this article – Mother-fucking abusive religious cunts: I’ll out do you, I’ll out live you, I’m a better person, a better fucking human than any of you could ever be. If you see me, get out of my fucking way, because I’ll fucking destroy you, one way or the other. 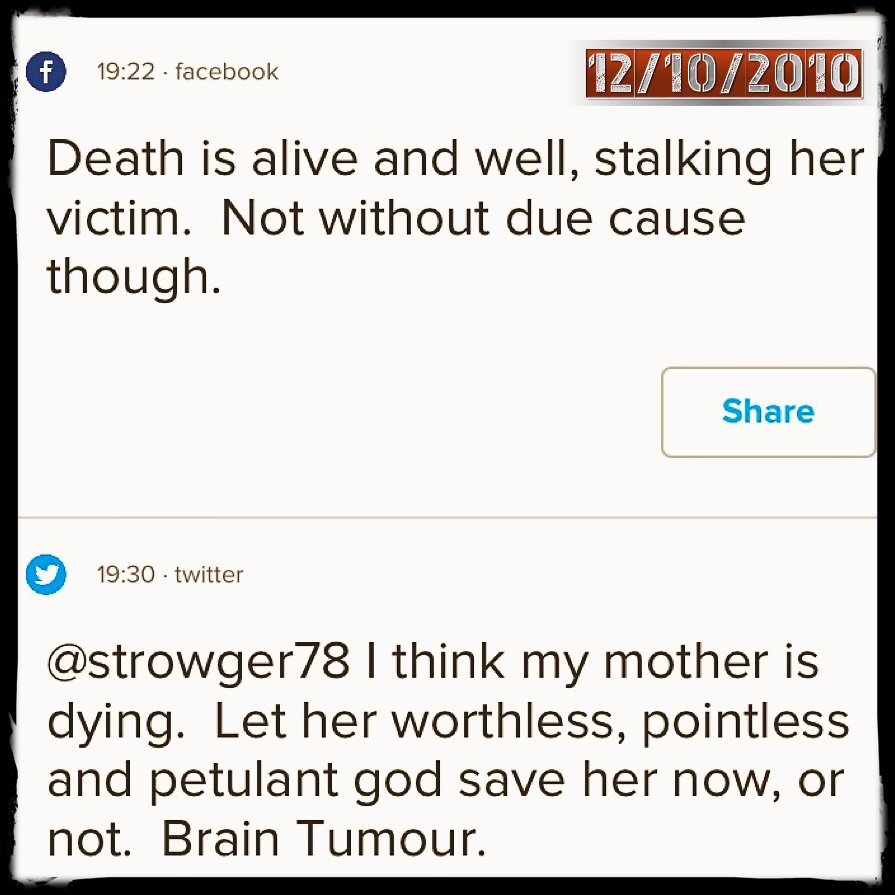 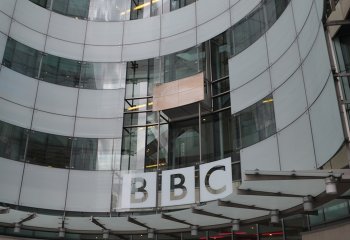 It looks like the BBC has once again chosen to support violence, death and suffering with it’s continued support of religion, not even paying attention to it’s own survey of the views of the licence fee paying public.

It amazes me why society at large is still pandering to religious idiots, devoting public resources to them, and giving them tax exemptions.  By all means let them fuck off to a quiet corner of the universe and worship their imaginary sky-fairies, but don’t foster it on all of us!

It’s very annoying when I have to turn off the radio at least twice a day, when some jumped up arse-hole who thinks they’re better than the rest of us (because of their imaginary sky fairy), comes on and tries to tell us how to conduct our lives, how to adhere to their fucking twisted morals.  I mean ANY religious arse is an accomplice to mass murder, suffering, terrorism, child abuse and genocide, how fucking dare they, even for a second, think they’re better than cockroaches. 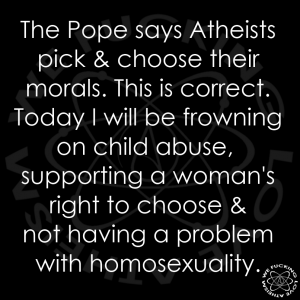 Put on a more simplistic level, the Nazis are universally despised for their persecution and attempt at world domination through violence, intimidation and attempted genocide… we all accept that, right?  The fucking christians (For example) did exactly the same fucking thing, yet they and their sycophant followers to this day proclaim innocence…  Fucking priceless.  They should be removed from planet Earth, they are a chronic disease.  Coming back to the point, yes, the BBC, which we pay for, gives these disease filled pustules air-time, and that is a bad thing.  Not that I even care to disagree with them – they’re simply wrong in every imaginable sense of the word.

… And a parting thought: 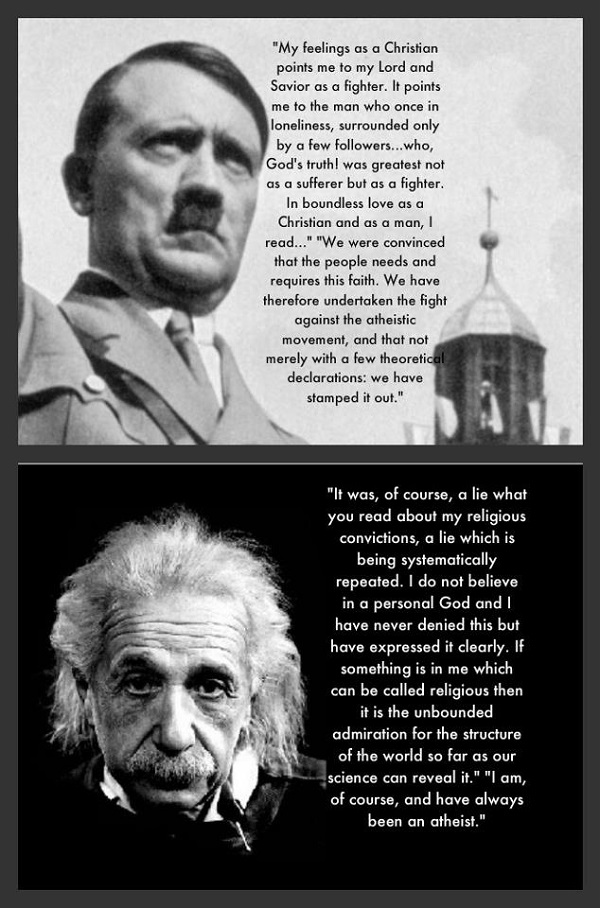