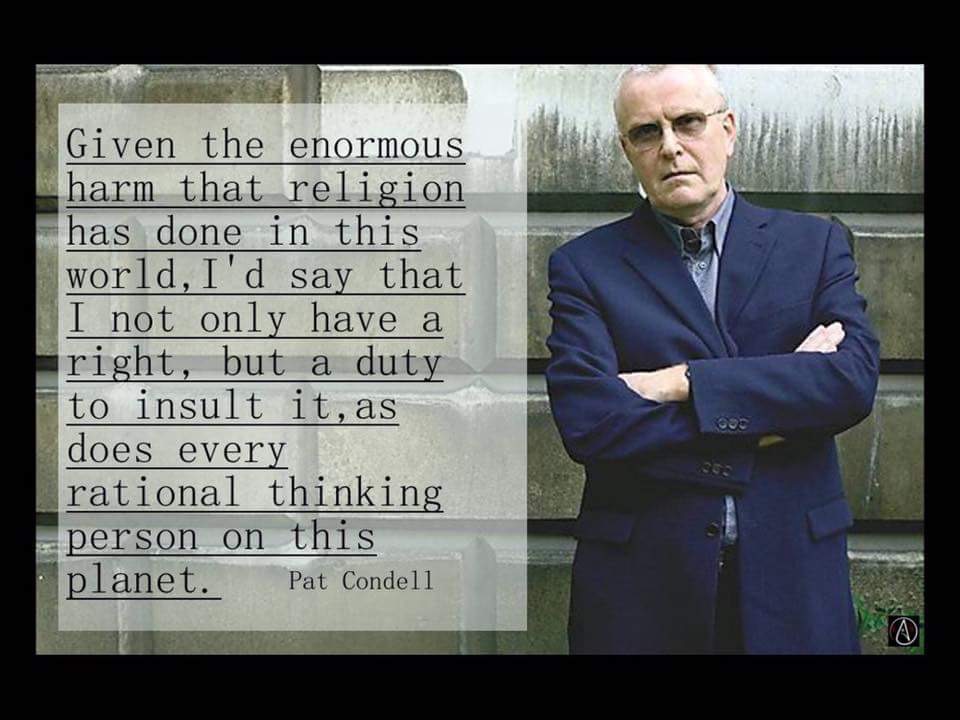 Pat Condell and Israel.  Not saying anything, he seems to say it all.  I’m an Atheist, but can’t help see the point which Israel is making in defending itself at the moment.  It’s odd though, in the UK, the public opinion of the Israel / Gaza war is in favour of Gaza; I think it’s the mass of bleeding hearted leftie wannabe-wankers who can only see the stats in terms of deaths…  It makes me laugh when the same people are muslim-bashing when any terrorist attack comes on the news.… Continue Reading