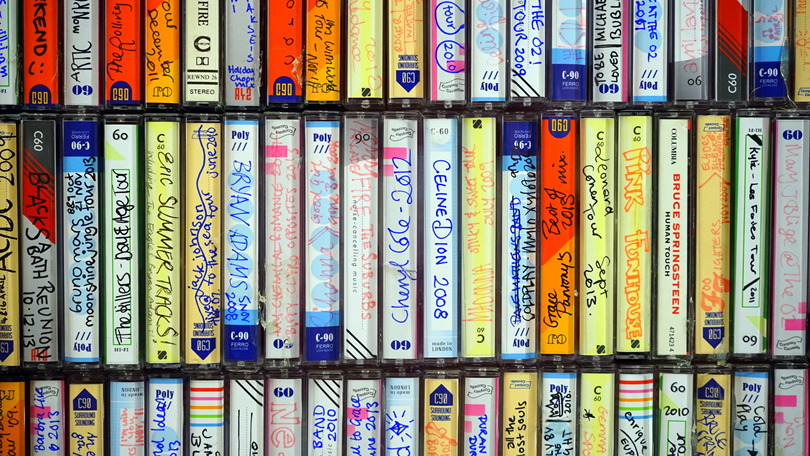 Some of you will recognise that quote from the movie Blade Runner – it’s one of the hall mark moments in movie history, something which will never be captured again… which is the point of this article.

At the time of writing, I’m in my late 40s – this means that a metric fuckton of change has occurred in my life. Watching a Bill Bailey recording last night – Bill reminded me of some of the things now largely items of the past – if you’re in the right age group for this article, and are scratching your head, then you’re probably not British, just chill – some of these are sooo British, they all have a cup of tea and a cucumber sarnie at 4pm on the dot. 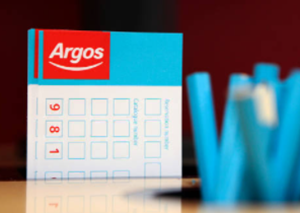 Argos – those paper slips you’d fill in after (quoting Bill Bailey), drooling over the laminated book of dreams.

For as long as I can remember, trips to Argos would be a case of looking through the catalogue books in the stores (or if you were lucky, at home) and filling in the little paper slip with the obscure number you were looking for, then scampering to the counter where a bored uninterested staffer would type it in, check the stock (and again dependent on luck) would send the signals to the warehouse trogs to send your goods down the shoot (oh, and you paid by cash or cheque). Wow.

This was a time long before the internet as we know it today, long before home delivery for literally everything. This was the time of manual ordering, trudging to the shop, selecting your purchase, hoping it was in stock. Getting something back then was special, things were shiny, new, and unexplored – the human horizon in the UK back then… well it was closer, and if you weren’t in the socio-economic bracket of the rich you wouldn’t see over it! I still remember the advent of the automated stock check – the start of the decline!

So, that’s a lost feeling – nothing now, nothing produces that special feeling as the information age has ruined it – now you know everything, and even if you don’t know, it’s only a click away. Batteries last forever, time isn’t valued like it used to be, life is easier and faster than ever before – not sure this is a good thing! 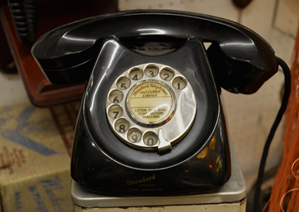 What a different world it was before the mobile (cell) phone! If you were rich enough you’d have a land-line at home, a hard-wired clunky phone which mainly came in the form of a base, plus handset, no display, no memory, no auto-dial, no mute function apart from your hand over the mic… it all seems so basic, however on the flip-side when you had a call, it was important – and cost a silly amount of money – no free calls back then! Now it’s all free / included minutes, internet calls, skype, zoom, teams, txt messages, phones no longer have wires. Again a moment lost in time, there will be some children born who won’t even know what the first mass produced phones looked like… sooo old 🙂 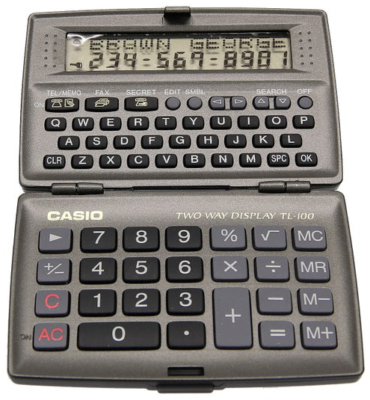 Gadgets! The Innovations Catalogue was thrust at you on Sundays, fluttering down when you shook the colour glossy. Either you loved this, or just plain ignored it. This was something boys, men, and some women used to drool over – databank calculators, fancy knives, mini-televisions, bedside clocks with built in TVs, coffee and tea makers on timers for the bedroom, remote control cars, electronic games with only one function, all those electronics which had that bad-soldering-smell and exhausted a set of batteries in record time… you name it – the cutting edge stuff was here.

Now it’s Amazon and basically any website, and in the middle it was play.com. Again this reinforces the fact that nothing is special any more, the information age has killed it all! 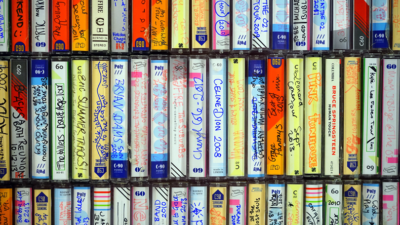 Well for some of us even the concept of cassette-tapes was new once upon a time… Records ruled the day for a lot of us back in the mists of time. So cassette-tapes came into existence, along with the ability to record sounds! Yup, back then before the cassette-recorder (I’m not even going there with reel-to-reel lol) even the humble ability to record anything wasn’t the purview of the common man, unlike today where even the most basic of mobile phone handed to a child can do the same thing!

In the early days, there wasn’t even a way to record from the radio without holding the recorder up to the speakers, but that soon changed with boom-boxes, tape to tape decks – graphic equalisers etc… And those things weighed a ton, took 8 D-Cell batteries which seemed to die in a matter of minutes… Recordings were special then, special as they all required actual effort – it was always easier to go to HMV and buy a collection of music than it was to capture it from the radio. Can you believe people used to go to great lengths to make music mixes for the object of their affections back then? Love was a slow business.

Now this is all click click, playlist made and shared in 30 seconds, and of course in the middle there were the usual suspects – walkmans which could do the job of a boom-box in your pocket with twice the battery live, CD-walkmans, the failed MiniDiscs, cheap MP3 players, and last in the line iPods before every smartphone ruined it all – no romance in a few clicks and a flick’n’swish to share.

Nothing holds a candle to opening an actual postal letter from someone who had spent some of their life making a mix-tape for you! Memories, lost in time, like tears in rain. 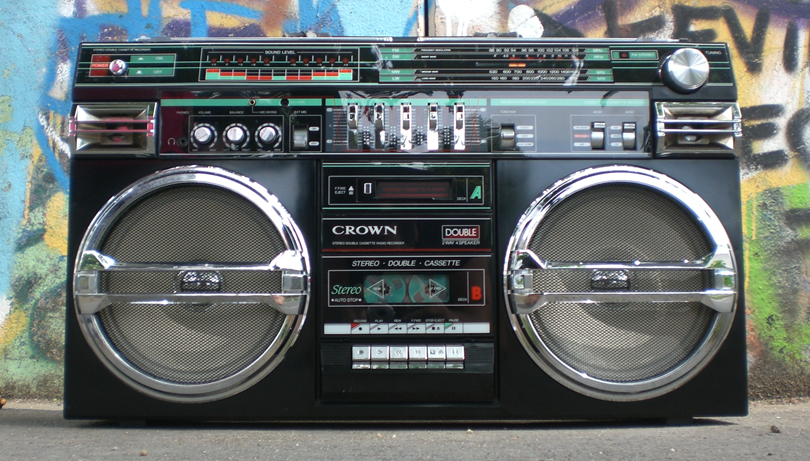