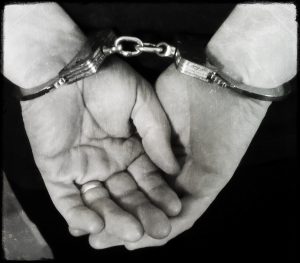 A chemical imbalance? An evolutionary response? Fun? Ultimate trust? The duty to perform any act from a momentary gesture to a lifetime of dedicated hard work?Yes – All of those things, but the question must be refined today – What is Love, in practical terms?

The question surfaced today, and I suspect, has been rumbling those long-unused neurons in the background for some time. So break-down time.

Love is putting someone else first for their good, from a child to your partner, hell, even extending to pets and close friends, and no, despite what some would say, not to objects or items – at least not in this frame of reference… Putting someone else first for their good, sometimes to the detriment of your own self, be it in mental, feeling, or physical asset terms, and being happy to do so. Love is placing your life in their hands, giving them the key and saying “Keep it”, all with a smile on your face, or at least “that” look in your eyes, and the tone in your voice with says “I fucking mean it”.

Love is a comforting place, a foundation on which people build their lives on and around. For those who don’t have it, and possibly never have, it’s something strange and mythical, just out of reach and intangible. Then there are those who think they have it, and one day the real thing smacks ’em upside down, and they realise there is a before and an after.

If you’re there though, if you’re there, and say, married. Don’t take it for granted – make the effort, every hour of every day, do things together, communicate, live the love the best you can. It may be intangible, however, at exactly the same time it’s the strongest foundation you’re ever likely to encounter, the centre of everything – you’re orbiting it – respect your Love…