A hallmark of the average religious individual is that when they’re confronted with a logical question about an action or opinion, they simply cannot resolve their action, always falling back on the reason “because”.

Today one of my friends (Yes, even I have friends with this disease), was very angry that someone dared to carry on working during the 2 minute silence they’d organised and taken part in to mark the end of the first world war. When I asked this person why they were so offended and angry at the other person, their response was simply “It’s disrespectful”, I asked them why – constantly their response was “because it’s disrespectful”… I found it hard to accept that my friend, a person who I actually like (Despite their disease), couldn’t express and reason why…

I happen to agree with them regarding the silence, but not for the same reason. You can’t show respect to the dead, they’re dead – they simply don’t care; however society as a whole likes to give the impression that they care – the silence for them is exactly that – for them, for them to think of perhaps their distant relative who’s life may have been altered or ended by the war. Further I asked this person if that in by trying to enforce the silence on someone who didn’t want to take part, if they were not disrespecting that person’s opinion and free will… Typically the person’s diseased mind regurgitated the same old excuse that “It’s disrespectful”… They weren’t even willing to engage in a dialogue which questioned them, or forced them to think for themselves for once. I am very sad for my friend, I know from experience that when the mind is that gone, there is no hope for them.

A lot of people who read this will no doubt agree with my friend and nothing, no amount of questioning will make them dig down and admit why they take part in a silence, or wear the poppy. Don’t take this the wrong way – I have no beef with people who do take part or wear the poppy – they have their own reasons which may or may not be valid, the important thing is the ability to question why and have a valid answer, not “because”. If you don’t know why you’re doing something, there is little point in being, you may as well be an automatic machine just following a set path with no meaning.

I questioned my friend, asking if “The silence” could be regarded as an individual decision, an individual choice, so that perhaps they could respect those, alive, next to them, who didn’t want to take part – her response was “no, it’s disrespectful”… If I didn’t laugh at them I would cry – it is as if they’d been programmed from an early age to spit out this answer (Well, I suppose they had!). The point that this article makes is that the religious mind cannot reason why properly, when faced with a moral choice or when questioned on their own choices, they cannot deviate from their set programming and go into what I like to call AES, Angry Error State, when confronted.

I admit, sometimes, I bate them into this state for amusement, but on reflection I am sad for them, sad their minds are captive to this disease. It’s my hope that in the future, the entire species can be free of the mental shackles imposed by a history of religious abuse. 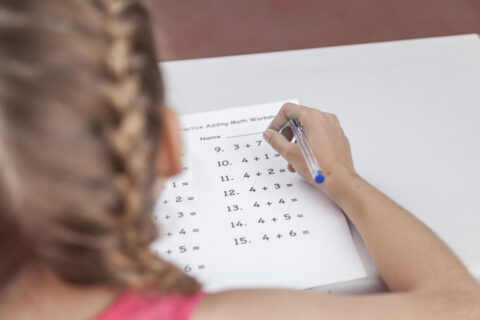