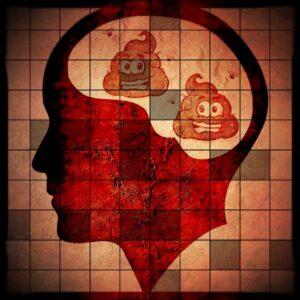 As the title implies, this post will detail the one thing in life which we all have in common (Apart from dying, butt that’s taking the darkness too far around the u-bend)… And that is shit – poop, shite, discharge, dung, and stool. Merde, Scheisse, Kak, Mierda, and Gówno. I don’t want you to assume that this article will be guano, it’s going to be solid gold epically funny shit…

Getting to the matter at arse – we’re all full of it – shit – from the caveman to the supermodel to the tramp, we all have the shittiest thing in common – it’s the great leveller – pigs have understood this for years, and the shitty little buggers literally roll in it given half a chance!

Now this article will detail some of the different shits out there, and don’t assume for one minute that I’ll cover all the shit in one article, but this is my unique shitty view – coming soon to a loo near you 😉

Now if you’re still reading at this point, you’re some tough shit, but even tough shit deserves some light relief – so my shittiest couple of jokes:

A Dung Beetle walks into a bar. It says to the Bar-Tender “Is that stool taken”…

I don’t want you all to think that all my favourite jokes are shit-based, but they always come in a solid number two… 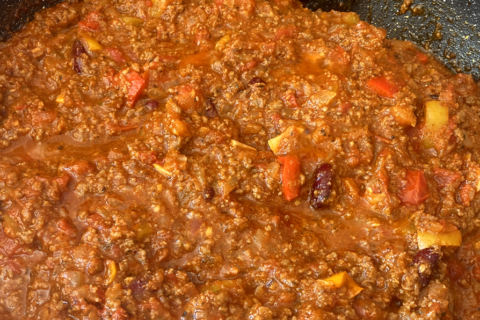