OK so here in the UK we’re currently in the icy grip of winter… and by winter I mean the temperature could drop to say -10℃, but wet with it which I’m told feels a fuckton colder than places were it actually is -40℃ (yes I’m talking in centigrade for any Americans reading). So ‘bastard freezing’ is a phrase often uttered here…. I decided to take it to a more formal setting!

Single-Bastard 🧊
You’re shivering, getting into bed hurts until it warms up under the sheets a little. Nothing too serious.

Duo-bastard 🧊🧊🚀
Clothes are a requirement, nipples might be mistaken for cruise-missiles in launch mode.

Tri-Bastard 🧊🧊🧊💙
That glass of water next to your bed, it’s like straight from the coldest depths of a 1980’s fridge. You’re considering wimping out with an electric-blanket.

Quad-Bastard 🧊🧊🧊🧊❄
OK, fuck the energy crisis, turn the heating up to fucking volcano on heat level. Break out the electric blanket!

Penta-Bastard 🧊🧊🧊🧊🧊🥶🚀🚀🚀
This is getting serious now. Nipples have launched, the blast-furnace level of the heating system is barely making a dent in the perma-frost, and your car looks like a fucking ice-cube.

Hexa-Bastard 🧊🧊🧊🧊🧊🧊🥶🏔😈
Satan just dropped in for a cup of liquid-nitrogen tea, and an ice-cake. This is it. The country has shut down – there isn’t any bread or milk to be had in a 20 mile radius. Fuck getting out of bed!

Hepta-Bastard 🧊🧊🧊🧊🧊🧊🧊🚀💙🌋🌡🕯🌬
The previous six bastards and then another one joins the party, this is the seventh level of ice-tomb – breath has turned visible and each breath contributes to the ice-wall, nipples have gone ballistic, and the volcano level heating system seems like a candle in the wind.

Octa-Bastard 🧊🧊🧊🧊🧊🧊🧊🧊🥶🚀☃💙🥶🏇💀💀💀
This is the final collection of bastards, they come riding on ice-horses straight from heart of winter on Neptune, where incidentally your nipples have crash-landed. There is no cold, no hot, only existence – everything is suspended, even the local off-licence has run out of cheap vodka, night is eternal. The end of days! 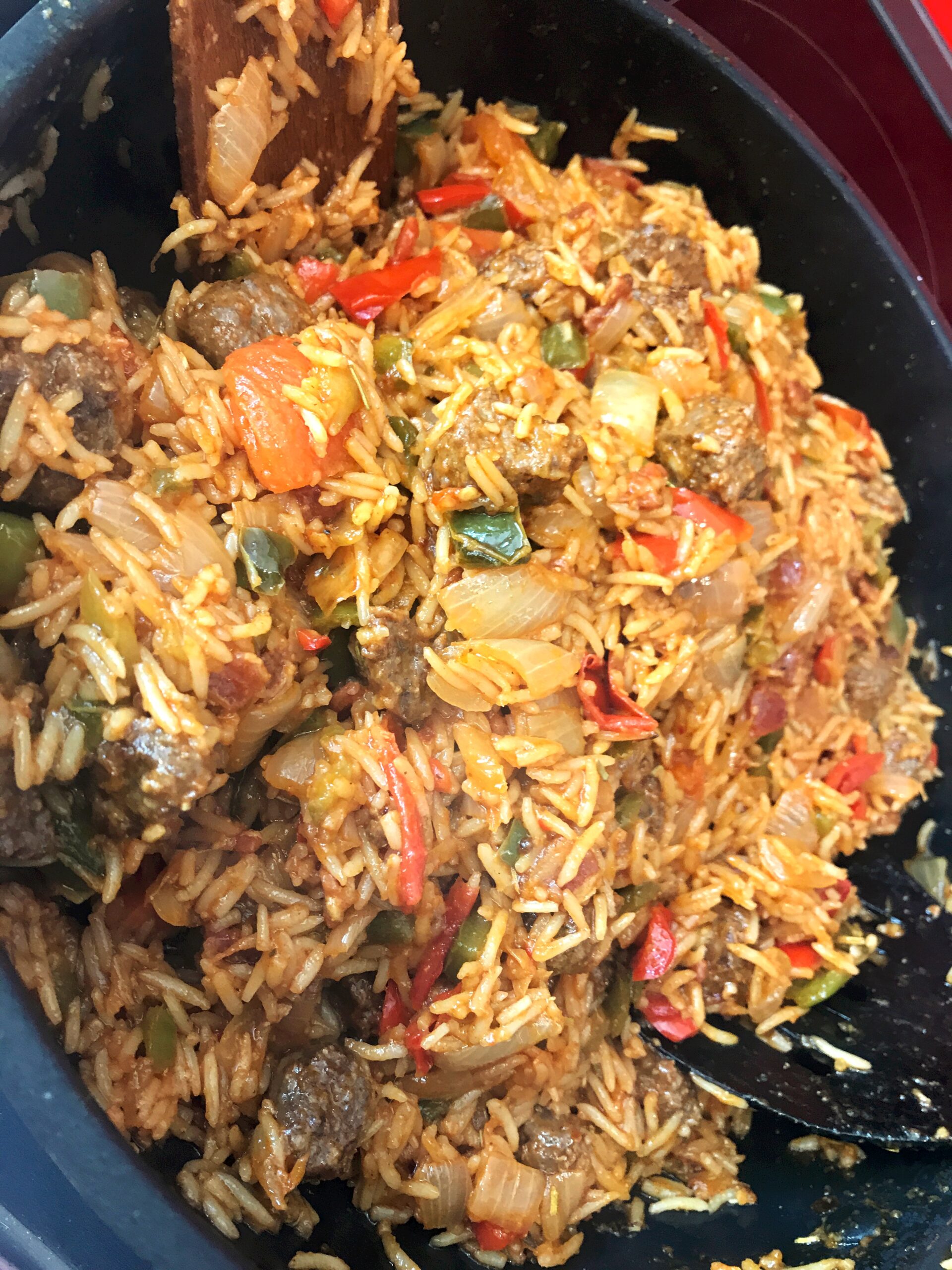