Here are some of my favourite House Quotes, most with an atheist point. House is one my all time favourite series, and House, the character, well he just happens to mirror many of my atheist standpoints – so here is a small collection of House Quotes: 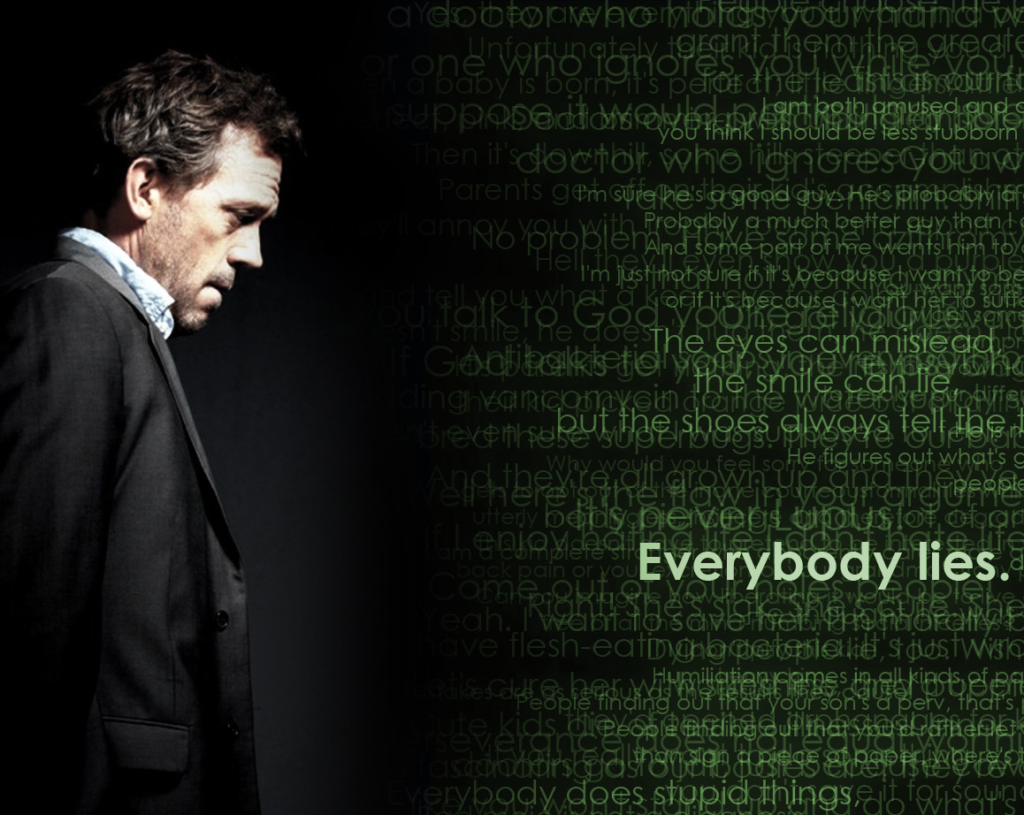 * BTW: I’m an atheist, if you hadn’t figured that one out already 😉