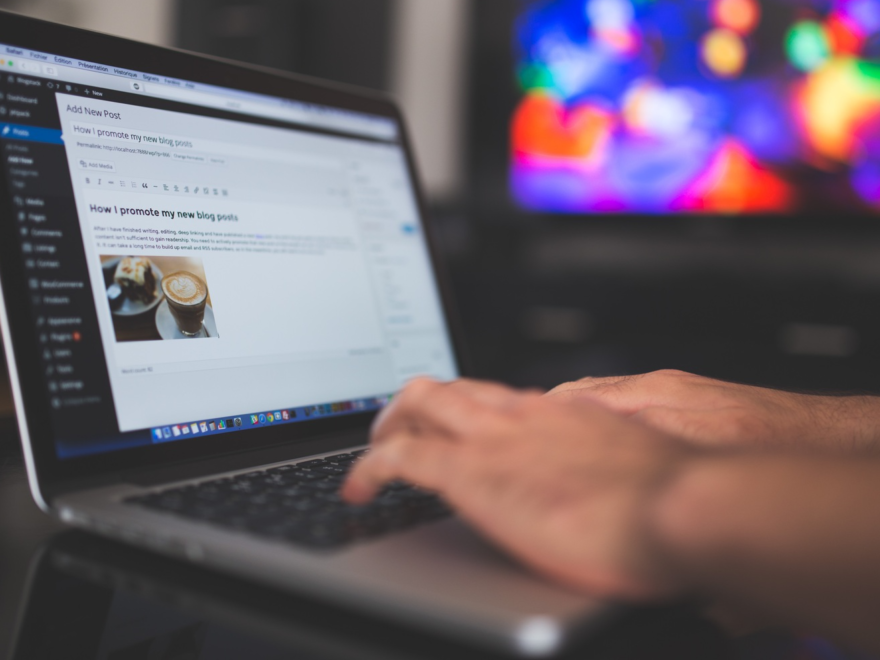 So, Spabbit has a MAC Book Air. I’ve broken with many many years of slagging the wee buggers off, this in an attempt to learn what all the fuss is about, additionally learn to use ’em.

Now there is history here – Spabbit has been an iPhone and iPad user for many years, this was all kicked off when one of the early Samsung Galaxy phones tried to kill me – I was driving from Gloucester on the Welsh side, and having just had a new phone which was nestled in my trouser pocket… I noticed it getting warm, then hot, then holy-shit-it’s-gonna-blow-hot… An emergency stop later the phone was swiftly yeeted from the car – half hour later it had cooled down enough to touch, so I’d class that as a near-miss – anyhow it was at that point I called my provider and I was like “iPhone, now!” which was the iPhone 5 – I’ve never looked back since.

So large number of years using iDevices, but never the laptop until now. The one I have is an older model with an i5 and only 8GB of RAM – it’s around 5 years old. I’m surprised by the fact it works so well on only 8GB, it’s not the fastest machine I’ve used, but serviceable – wouldn’t like to push it hard though – no ventilation , no fan and it does get a little warm even in regular use.

So these are my main points regarding the MAC Book Air:

OS Upgrade – a 5 year old machine is still able to support the latest MAC OS – Monterey (12.4), the processor in it is the same gen of processor in my laptop, said laptop supports Win10, but not Win11, so a plus there – not sure it’s exactly the same processor though. The OS upgrade from 10 was nice an easy – visit the App Store, a couple of clicks, 40odd mins later it was done.

Hardware wise, it’s a nice screen, I’m getting used to the keyboard – still like a Lenovo KB more though. The lack of home/end/delete keys is disturbing – I know about the command and arrow stuff, but still. From my point of view this is basically an iPad glued to a KB. Lack of upgrade ability is disturbing – no way of upgrading anything on this machine, especially disappointing when considering the thing originally cost more than the same spec of PC. Battery life is great considering the age of the machine.

App Store – I don’t know what it is with the Microsoft App Store, I just don’t trust it – installed apps from it only a couple of times in many years; however I do seem (for some odd reason) to have more trust in the Apple App Store, so it’s a welcome thing to have available on a laptop form factor machine. Talking of apps – it’s great to send / receive the iMessages on a device with a capable keyboard – saying that I’m in the WhatsApp Beta so I’ve been accustomed to using messaging via a desktop/laptop for some time now.

Microsoft Apps – I’ve not yet used them in depth, however they all seem to work – OneDrive is behaving itself, so nothing bad to report so far.

The Preview app is said to be very good even for quick editing tasks (I had great expectations for the graphical editing on a Mac) – I have not found it to be great, it’s a little clunky, everything seems to be hidden, and I quickly gave up instead installing and using Snagit by TechSmith which blows the native capture and edit functions out of the water.

Talking of images, the integrations with the Apple universe are great, the photos app works like it does everywhere else, and once you get used to the Apple interface on one platform, it just works the same 🙂

Integrations are just fantastic when you’re already using some Apple products such as the iPhone, everything comes together such as the Photos, iCloud Drive, notes etc. One of the nicest Apple integrations is the iMessage app which allows you to use the app on a larger screen with a proper keyboard to type on, and you don’t have to reach for your phone when working away – just open the app! 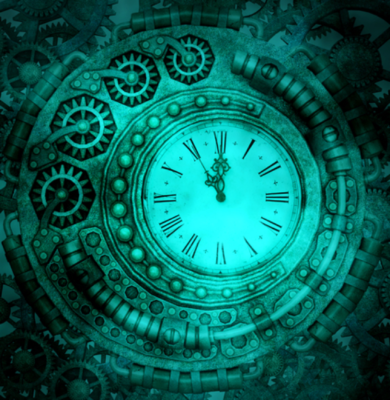 Time Machine – This is the apple version of the Microsoft Shadow Volume Copy, which isn’t as widely used in the general user environment as could be – Apple have made this a lot simpler and (as usual) given it friendly branding whilst making sure the benefits are highlighted. The initial setup for Time Machine was for me a little slow, but subsequent backups are faster. Apple don’t allow Time Machine backups to the cloud – these are strictly on a local (USB Drive for most people) basis.

As said Time Machine works a little like Shadow Volume Copy allowing you to restore versions of files. It’s not useful in the same way for a MacBook user as opposed to a desktop based machine as you have to remember to kick it off manually after you have plugged in the drive, where as with the desktop based machines you could leave the drive plugged in all the time, or maybe have one plugged in constantly and one taken away and put somewhere safe. All being said about Time-Machine, apple already backup most things of important automatically – in summary, it’s friendly, easy to use and quite efficient, but suffers from the usual problems of storing massive amounts of data / backups.

TXT files… MACs don’t excel at txt editing (in the GUI), the built in apps want to take away all the control. If you’re at all geeky you’ll want to edit plain txt files. If you’re not geeky enough to actually wanna code, then something in the middle is needed, I’d recommend Tincta, it occupies that middle space very well 🙂

Games – The MacBookAir is not a games machine, and when attempting to use my Steam Library, most of the (older) games I installed which were tagged as Mac-compartible produced a message saying they weren’t supported as they were 32bit – very confusing. There are of course the games from the App Store which have appeared to work OK so far, my usual go to casual games are Full Deck Solitaire, and Majhong Solitaire Epic.

In summary – as reasonable machine, however blighted by lack of hardware upgrades and a distinct lack of utility when compared to a PC laptop running Windows. Great for end-users with no power-requirements 🙂